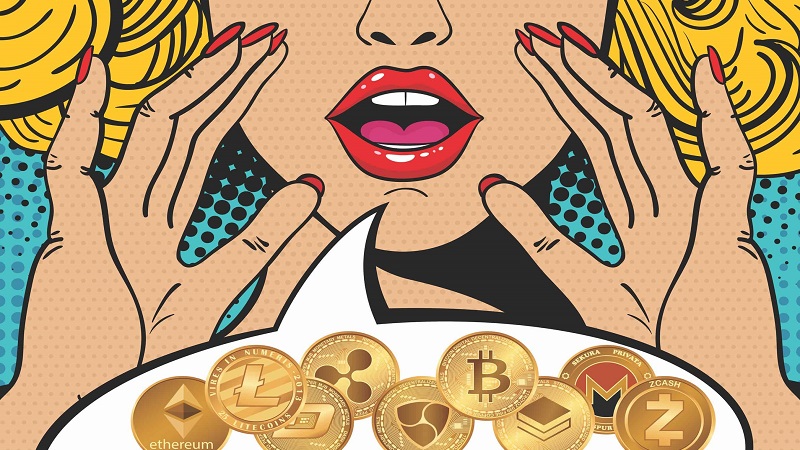 Crypto mining terminology and crypto slang terms can seem like it is a foreign language, especially when you first start exploring the world of cryptocurrencies and mining. However, it is not that hard to get used to using this handy guide as your reference point. It will help you understand the terminology and increase your chance of success in the crypto world, whether you are new to the mining game or have been at it since Bitcoin first launched! 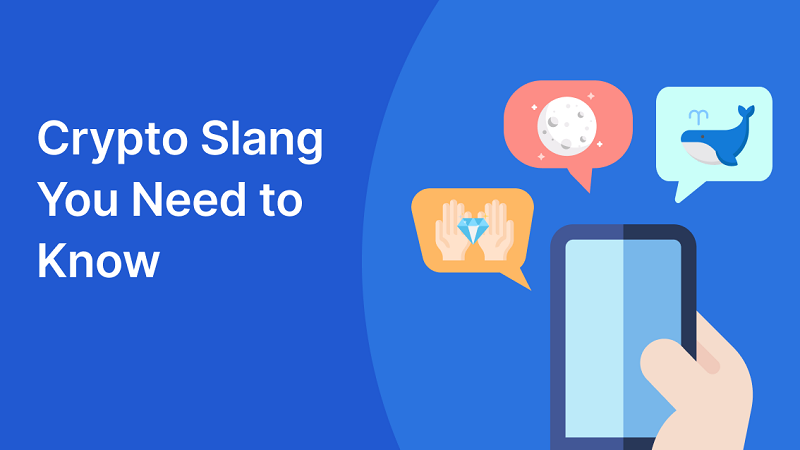 Here are some of the most common cryptocurrency and blockchain terminology you will encounter as a beginner.

dApps are applications that run on a P2P network of computers rather than a single computer. The goal is to create truly decentralized applications that do not depend on any central server. Ethereum and NEO – examples of networks with large numbers of dApps being developed on top of them. Another example would be BitTorrent, which has always been a fully decentralized file-sharing platform since its inception in 2001.

Digital currency is a type of currency that exists only in digital form. Any government or central bank does not issue it, nor is it backed by any commodity (e.g., gold or silver). Digital currencies are not legal tender and do not fall into a legal category concerning taxation. For example, although some countries recognize bitcoin as an official form of payment or as an asset/currency for capital gains tax purposes, some governments stipulate that they are illegal or create other financial regulations to discourage their use.

DLT is a term used to describe blockchain technology since blockchains are distributed ledgers. However, the main difference between DLT and blockchain is that DLT does not involve cryptography, making it more scalable than other types of distributed ledgers. Blockchains, on the other hand, employ asymmetric cryptography to secure transactions. They use decentralized consensus algorithms, but they also require every node in a network to verify each transaction independently (which is why blockchains are so computationally expensive). 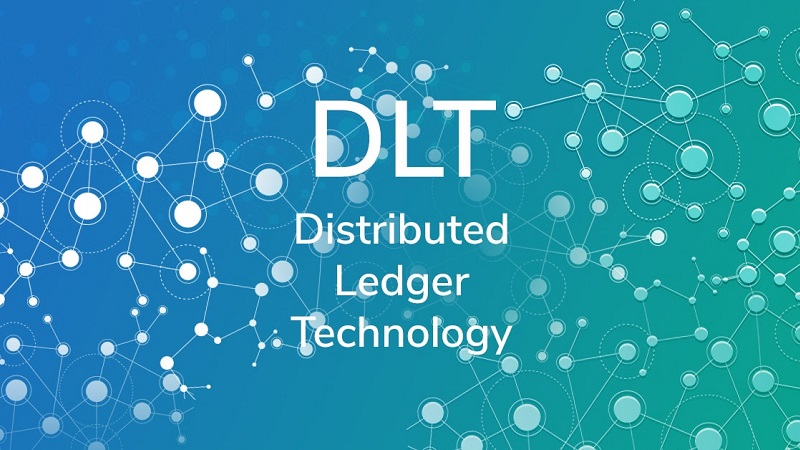 In bitcoin, gas using as an anti-spam measure. Every transaction on a blockchain costs gas to execute. Fees are paid in cryptocurrency and calculated using a variety of factors (including market price and block size). Essentially, if you want your transaction to go through quickly and for it to count, you must include enough gas for it to process. But beware: If you send too much gas with your transaction, it will get rejected—and you will be lost yours forever!

A new way of raising money seemingly always in flux is that of a coin offering. An initial coin offering (ICO) is a crypto-based IPO (Initial Public Offering). Investors send money to a company and get ‘tokens’ in return. Often, there’s an exchange involved so that those tokens traded on cryptocurrency exchanges for fiat or other coins. This creates yet another market for cryptocurrencies that was not there before. And it’s what makes these ICOs potentially very lucrative for investors.

PoA is a consensus model that requires pre-selected validators (called authorities) to sign off on transactions and blocks. As in bitcoin, validators are rewarded for their contribution of computing power with transaction fees and newly minted tokens. However, unlike bitcoin, there is no competitive process involved—validators are not competing against each other to solve complex math problems. Instead, all parties agree ahead of time who will be responsible for verifying transactions and blocks. Suppose any party tries to cheat or act maliciously toward another party during a transaction or block verification process. In that case, they immediately kicked out of the group by a majority vote. This keeps things running smoothly without wasting resources on competition or conflict resolution. 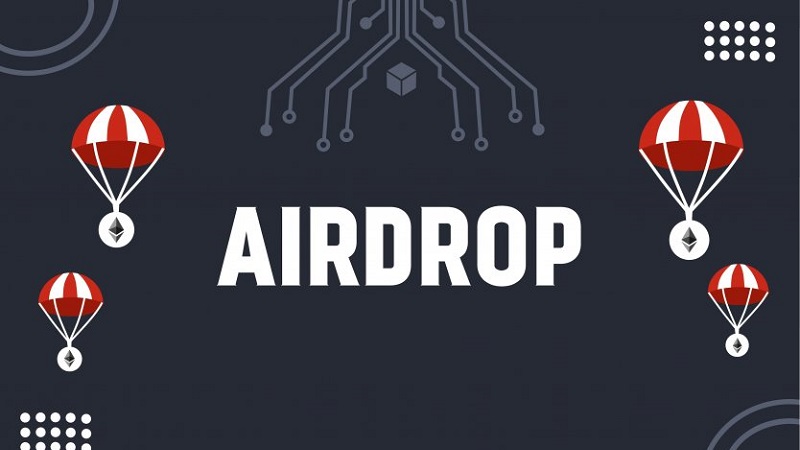 This is a process of distributing cryptocurrencies to users free of charge. Blockchain developers do it to promote their new coins or tokens. Airdrops usually carried out in ICOs (Initial Coin Offerings).

Bag Holder a term used to describe someone who holds onto coins or tokens with no value. A bag refers to an amount of cryptocurrency that has lost its entire value.

Also known as Burn To Destroy, BTD is an acronym for Blockchain Terminal Diagnostic. This term describes a cryptocurrency whose blockchain has reached its maximum capacity and thus requires burning (destroying) to continue transaction processing.

This a term used to describe someone who has sold their coins or tokens because of small fluctuations in price. These are people with little understanding of cryptocurrencies. So they tend to get discouraged if they see their investment losing value and opt to sell it at a loss. This also known as panic selling since such transactions happen in times of market uncertainties. 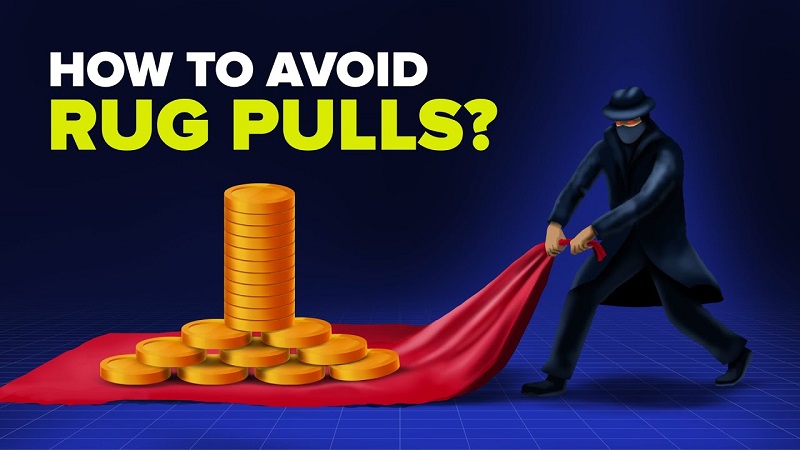 This term describes a situation where a platform or an organization (or even a person) suddenly changes its stance on a matter. It occurs when someone experiences losses because of such developments and makes them feel as if they fooled. This can also refer to unfulfilled promises made by businesses that have led their clients to invest in them under pretenses.

In a nutshell, crypto mining terminology is a fun way to communicate with others in your industry. Not only does it help you build rapport with those around you. But it can also help you better understand what is going on around you. 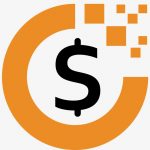 Best crypto 2023: which cryptocurrency will explode

Best crypto 2023: which cryptocurrency will explode